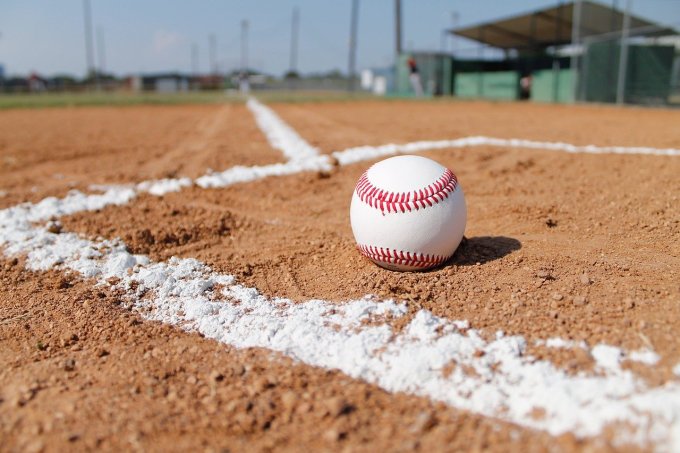 In my first post on high-ball pitchers, I presented the top 10 high-ballers in 2019. On the bottom of the list based on the number of high-balls thrown was Astros starter Jordan Lyles, but his high-ball pitch percent of 28.4% pushed him into the two-spot. Given that the League average in 2019 was 16.8%, Lyles was more than 50% above average.

The strike zone has changed over the years. According to the OFFICIAL BASEBALL RULES, 2019 Edition,

The STRIKE ZONE is that area over home plate the upper limit of which is a horizontal line at the midpoint between the top of the shoul- ders and the top of the uniform pants, and the lower level is a line at the hollow beneath the kneecap. The Strike Zone shall be determined from the batter’s stance as the batter is prepared to swing at a pitched ball.

To appreciate what a high pitch is you need to know the strike zone’s dimensions.

Mike Fast wrote that there are two ways to dimension the strike zone.

As the second way involves the statistical technique of normalization, it will not be covered in this post. Those mathematically inclined can find an explanation here.

This is a HIGH pitch.

And some batters can clobber pitches even when they are high.

Lindor’s homer, his 18th, was hit off a pitch 3.53 feet high and was the only homer he hit that season off a pitch at least three above the plate. In 2018, the average pitch height of his homers was 2.16 feet.